Just the thing for an ancient mariner 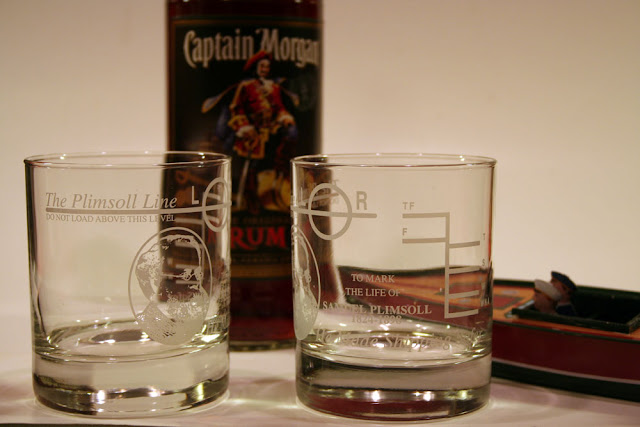 Mrs H. found these tumblers as a Christmas present for her father, who spent his career at sea, first as a merchant seaman then as a pilot. The advice “do not load above this level” is probably wise, even if you’re not drinking on the deck of a pitching ship. 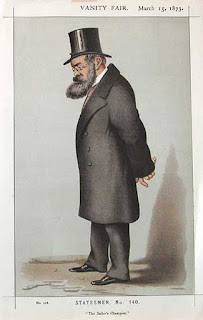 Samuel Plimsoll* was a British MP who campaigned on the overloading of ships after the increase in the loss of vessels in the 1860s. The line is painted on the side of a ship’s hull, indicating the highest the waterline can be allowed to rise as cargo is loaded. The reason for the multiplicity of lines is that temperature and salinity affect buoyancy—so in fresh or tropical waters the same load would cause the waterline to rise higher than in colder or saltier water. The abbreviations stand for: Tropical Fresh (TF), Fresh (F), Tropical (T), Summer Saltwater (S), Winter Saltwater (W) and Winter North Atlantic (WNA). The main base line is the summer one—the designers of these glasses have taken a bit of a liberty, because the long single line that runs through the circle should really be level with the summer line (“S”). The “LR” here stands of Lloyds Register, though the initials can vary depending on the agency that certified where the lines should be on that particular vessel.

I can’t really think of a reason why you might fill your whisky tumbler to different levels depending on the season or salinity of surrounding water—except perhaps that if you’re in the tropics then you’re probably on holiday so you can let rip and if it’s winter and you’re in the North Atlantic then the risk of spillage may be higher so caution when filling might be advised! 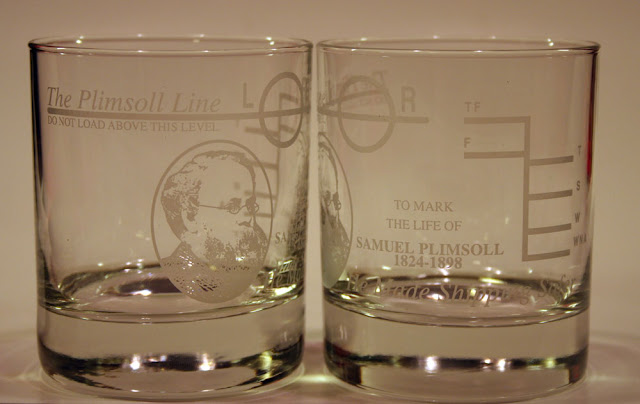 If you know someone who might appreciate some Plimsoll Line tumblers they can be had from from Nauticalia for £4.99 each or MarineStore for £4.34. 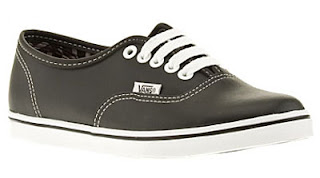 * I did wonder if the energetic Mr Plimsoll then went on to invent the eponymous canvas training shoe, but it turns out that Plimsoll shoes were not officially called that at all. It is a nickname given to them because the horizontal line often found along the edge of the sole reminded people of the Plimsoll Line.

Posted by Clayton Hartley at 12:49