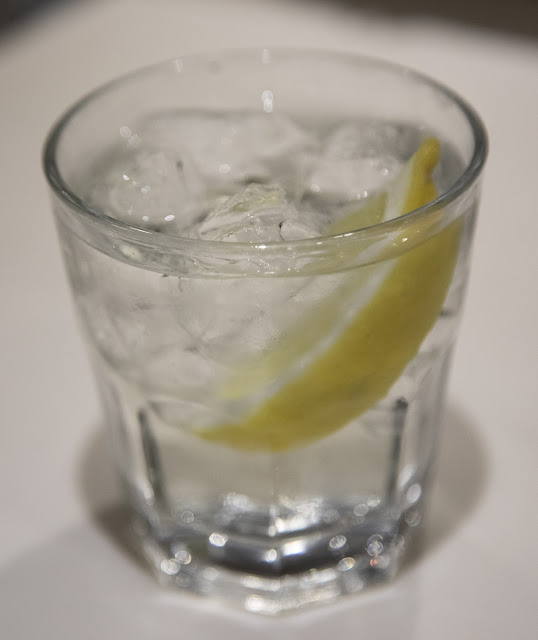 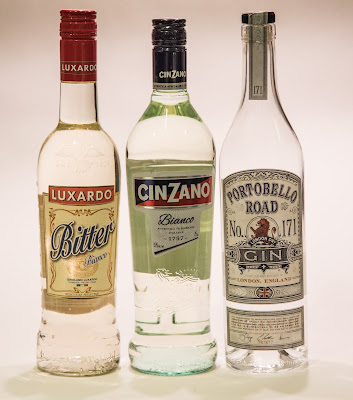 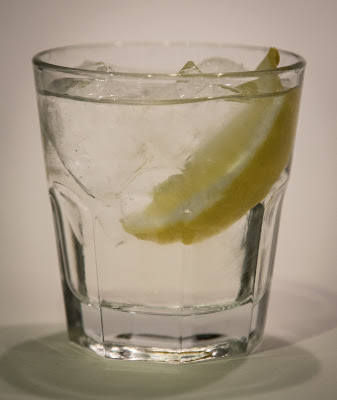 
For more Negroni variants see this post from 2015.
Posted by Clayton Hartley at 04:20 No comments: