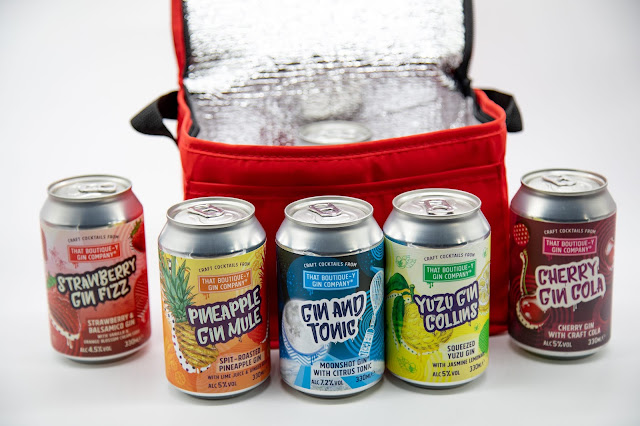 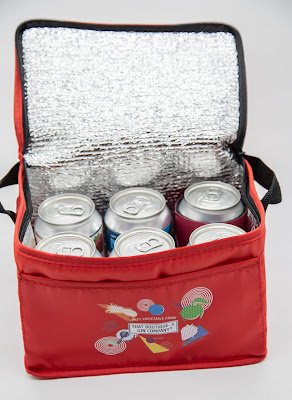 *Here I’m assuming that they literally make these premixes from their gins, though I suppose it’s possible they somehow use some of the individual components in different proportions. It’s also possible that when they list the ingredients as including London Dry Gin and “fresh pineapple juice”, this is actually just a legal way of describing the process by which they make the gin itself—judging by the colour, the pineapple gin has clearly been infused with pineapple post-distillation, so there must be actual pineapple juice in the bottle. The same goes for the cherry gin.
Posted by Clayton Hartley at 05:33 No comments: