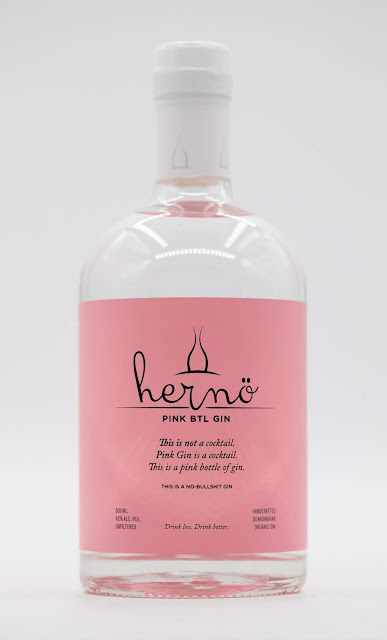 And it’s a character worth appreciating. In the right sort of cocktail, in the right proportions, it creates harmonies with thought-provoking subtleties. Out of the ones I tried, a straight Martini probably works best, but in the Aviation—or other cocktails constructed with similar proportions—it has a lot to give, and makes for an adult drink with summery echoes.
Posted by Clayton Hartley at 18:09 No comments: