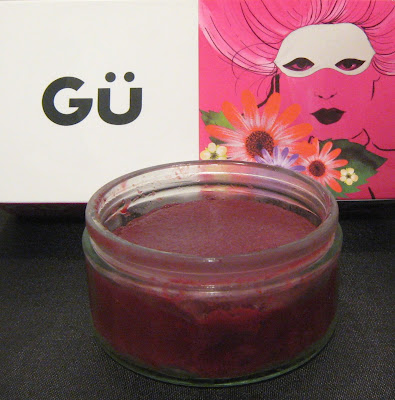 Gu Summer Pudding are available from Waitrose for around £3 for two.
Posted by David Bridgman-Smith at 12:03